DO NOT EDIT WITHOUT MY PERMISSION

"The world is cruel and fate is inevitable"

After being reincarnated for 5 years

Arc 2: Dei Potentia (After being reincarnated for 15 years)

After reincarnated for 5-15 years

After ascended for 0-??? years

After the Arc 2 and Samsons become the Ultimate form. The size of "White hall" was expanded and it can be equivalent to an endless space. Hence why it was redubbed "White World".

(Note: I'm going to list some of their main power because Samsons can do more than this when they become the Ultimate form,) 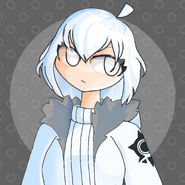 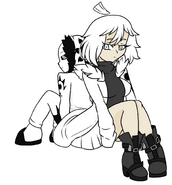 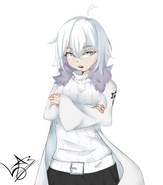 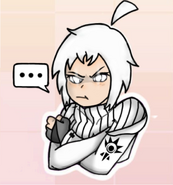 By: Its Me Alex (on Discord) 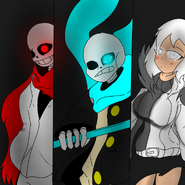 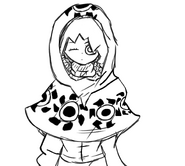 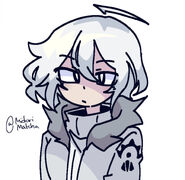 By: Midori Matcha (on Discord) 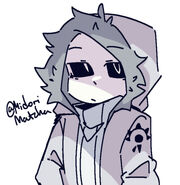 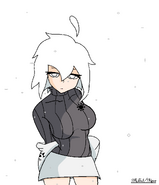 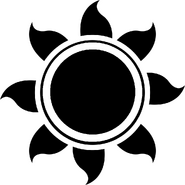 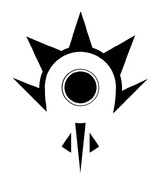